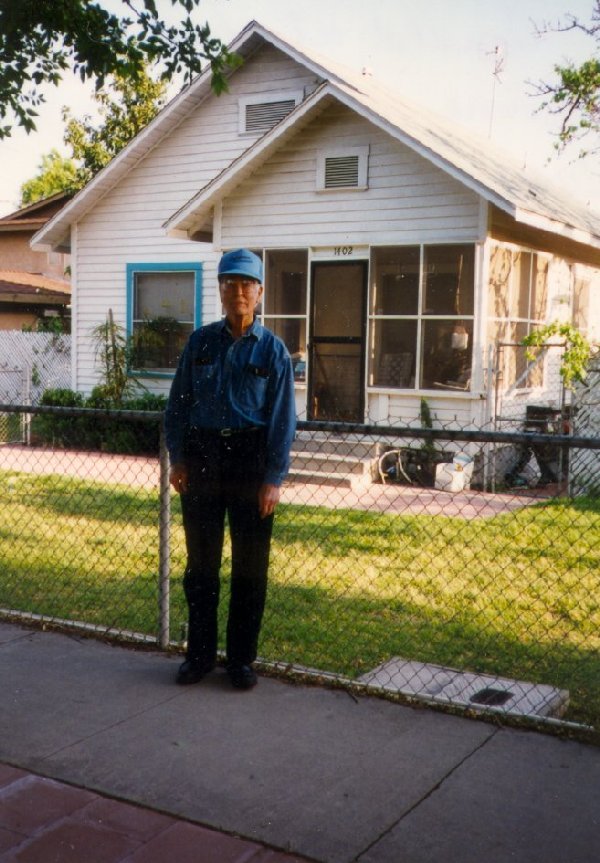 Harold grew up in this house, 1402 Bowen St. Upland, California 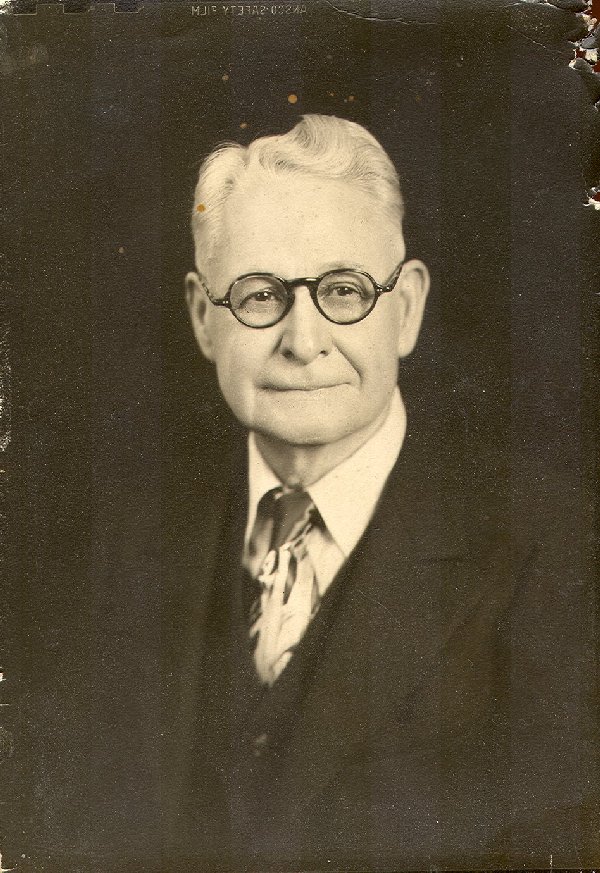 After his parents went blind, he worked family 75 acre farm until death of his parents. He was the Youngest in the family. Lived entire adult life after marriage in one place: 1402 Bowen St., Upland CA. Was a partner in a plumbing business; he learned plumbing skills via a correspondence course. Sold his half of business to his partner and continued his own plumbing service from the Bowen address. 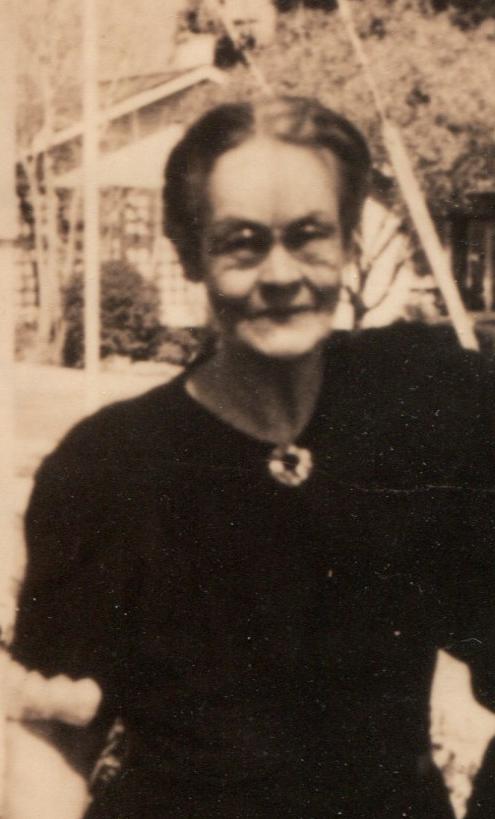 
"Salvation Army Girl; School Teacher in KS; Acquired epilepsy after bicycle accident". We are told that Grace had Native American roots in the Cherokee Nation. Very little substantive information to support this possibility, but Valarie Lutz (AKA Rising Starr) did investigate and changed her name after discussing with a member of the Cherokee Nation that said he remembered Grace. 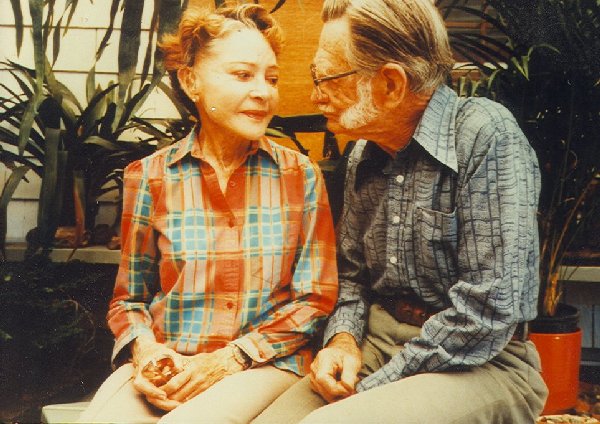 Lived in Upland until starting her teaching career at Vina F. Danks Jr. High in Ontario. Held teaching positions at Grossmont High (El Cajon, 1 yr), S.D. High School, Compton (Ontario, 1 yr), and then Jordan High in L.A. where she taught English until retirement in San Diego. Juanita was a prolific fine-art watercolor painter, taught yoga and other classes during retirement.

Harold was the next child, third in the family. 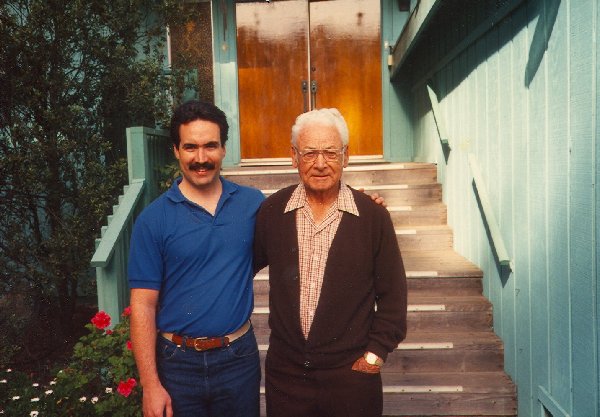 Shirley with Harold when he was about 24, she about 10. 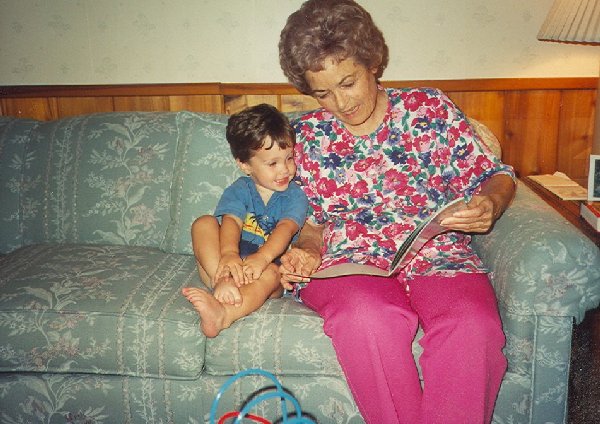 Shirley worked in a Bank; Co. of S.D.; and Doctor's receptionist. Two Children: